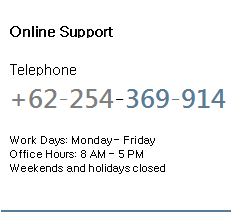 Electricity produced by KPE will be supplied to Integrated Steel Mill of PT Krakatau Posco. The ISM needs electricity around 200 MW for its production process. During operation, KPE’s Power Plant use off gas from blast furnace of ISM as main Fuel.

PT KPE employs both Indonesian and Korean employees since its establishment in 2011. To achieve an agile and tenacious organisation structure, most positions in the Company are occupied by bright young talent.

The LNG system uses a method in which a gas turbine generates electricity in the initial cycle by combusting LNG, and the waste heat from the this operation is recovered by HRSG and is used to produce steam at high-temperature and pressure to drive the steam turbine.